Belisaire, a byzantine general, who lived of the 6th century, was unfairly charged with having plotted against Emperor August. His eyes were put out and he was reduced to beggary. In the background, one of his former soldier shows his surprise at recognizing him.

That Antique scene was brought into line with current 19th century taste by the Neo-classicists: the characters’ exaggerating and codified gestures, the draping and faces inspired by Antique statuary and the background scenery. The frieze composition is also inspired by Antique low-reliefs. 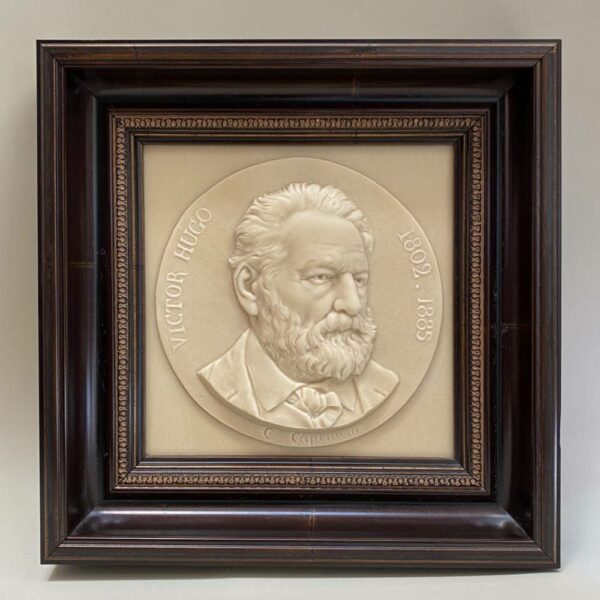 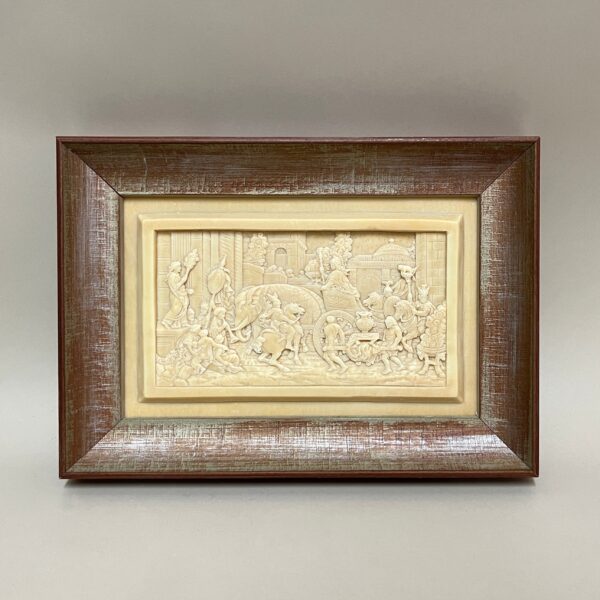 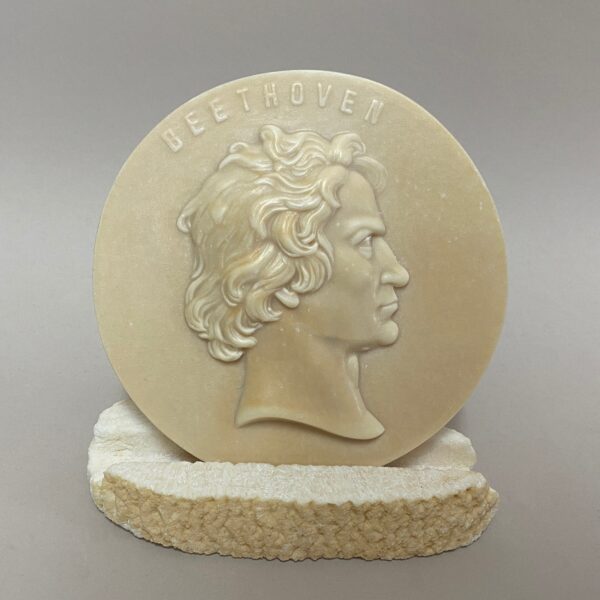 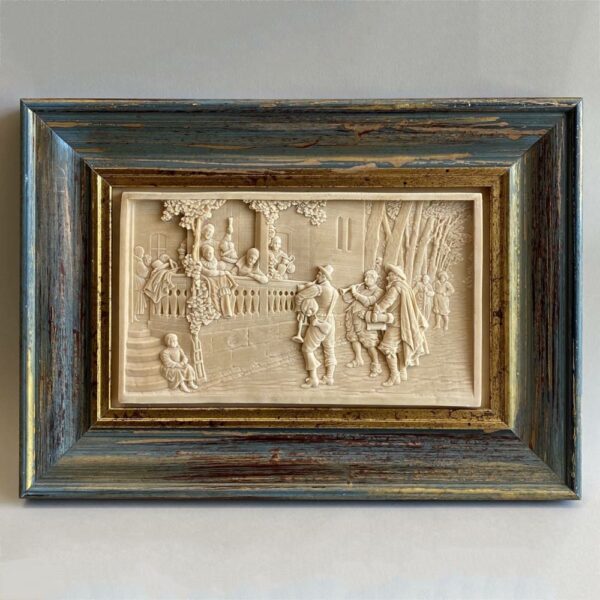 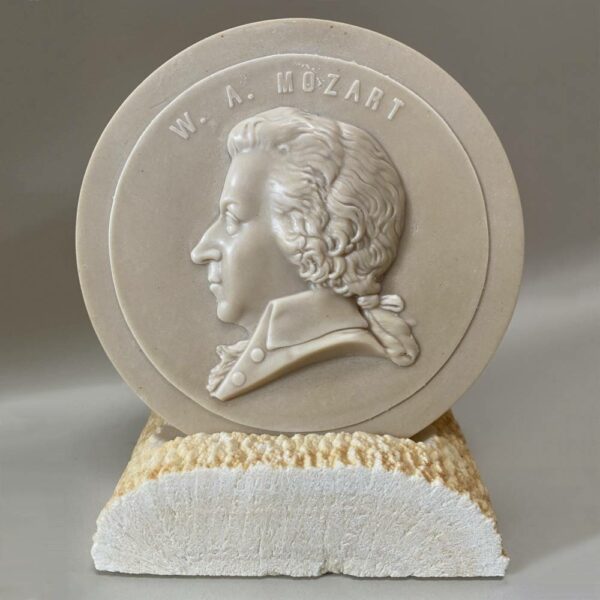